It takes two to make a thing go right

I believe that having your grandparents at your wedding means as much to them as it does to you. Sometimes we are fortunate enough to have them both.
Both of my grandparents attended our wedding. I was very close to them, especially growing up. I just had my grandmother on my dad’s side, but not as close with her.
About 6 months after our wedding, my grandmother passed away and my grandfather was just devastated, as we all were. But I was so blessed to still have him. About a year later our daughter was born and I was so happy that he was able to share in that. But a broken heart sometimes just won’t mend. Shortly after that my grandfather passed away. I believe that he just missed my grandma so much the grief just seemed to overtake him.
I guess being alone after all those years of marriage was just too much.
But I have beautiful memories to last me forever of the two of them. 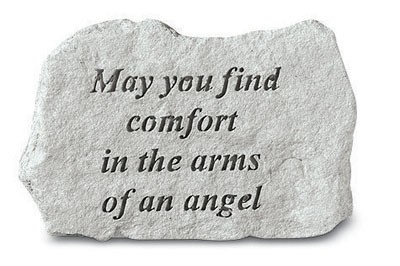 May You Find Comfort...

Please contact us if you feel that you've reached this message in error.