Losing a best friend, especially one that is with you all of the time, is not an easy thing. I suppose that we take them for granted sometimes, because they are always there. When these special people aren’t there any more, we don’t know who to go to with things, because the one that would listen is now gone.
When you not only work with someone but hang out with them and make them a part of your family, it only adds to the sorrow. Now the one that you would go to, to talk about things, is now the one that is gone.
Like a shadow, he was always there, in fact when he wasn’t, people would ask where he was.
Unfortunately one bad choice was the end.
On that morning, I never envisioned my day to turn out the way it did.
Such a loss is so difficult to understand.
Joe was caring, fun, and good friend to the end.
Sometimes I would just want to take a ride to clear my head and think I would go over and pick him up.
Unfortunately he wasn’t there anymore, and that is when reality really sets in.
But I realize that I can be thankful to have had such a friend in my life, some people don’t ever have that. 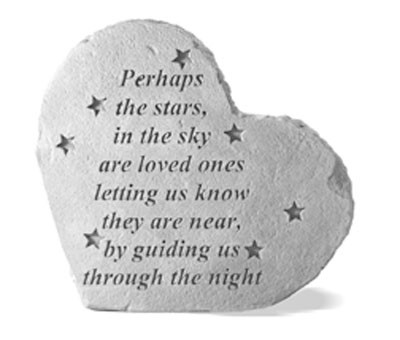 Perhaps the stars in the sky...

Please contact us if you feel that you've reached this message in error.